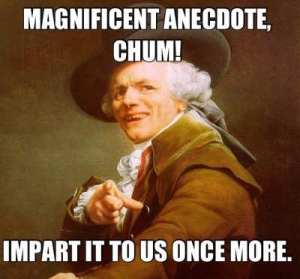 So, OK, right, well, alright, so, you know when you’re watching a film and maybe there are some advertisements or perhaps you get bored with a certain sideplot, or your attention span is simply shot to shit from years of reddit lurking, and then you end up browsing the internet movie database’s (IMDb) page for the previously mentioned movie you’re supposedly watching; take a took at the cast, see who composed that soundtrack, have a quick looksee if this guy in this film who looks like that guy in that film is, in fact, the same guy as that guy in that film…

Before you know it you’ve missed an entire scene just by reading up on the cast. Then comes the trivia. Ah, the trivia. An online goldmine of some of the most fascinating, unbelievable, bizarre, crazy movie-related facts of all motion picture history. But interesting trivia facts are not what this post will be about. This post will be about the most pathetic, boring, useless pieces of information that a human has ever penned to page.

To accompany these forlorn scraps of trivial dirt are the statistics of IMDb users who’ve rated the fact a ‘thumbs up’ or ‘thumbs down’, plus, as always, some colourful (borderline edgy) Movie Quibble commentary. 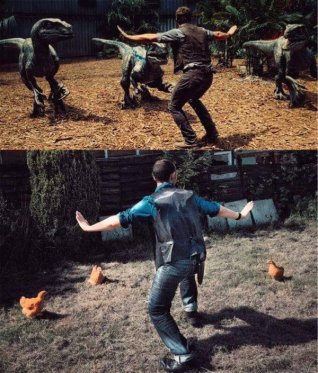 Much worse than this is to come, but this right here is exemplary of the sort of stultifying, tenuously strung together nonsense making up the scrapheap of superfluous trivia found at the bottom of each film page. To demonstrate what constitutes an actual interesting piece of trivia: one of the user approved ‘most interesting’ facts about Jurassic World reveals that, in 2010, Chris Pratt made a behind the scenes video for Parks and Rec season two, back when he was a fat functioning alcoholic, pretending that he’d just been offered the lead in Jurassic Park 4. Four years later, he got cast as the lead in Jurassic Park 4. Now THAT is an interesting fact, mates. Too spooky 4 me.

Taking their word for it on this one, as who could be bothered to verify it? What’s most amusing about this factual chunklet is the idea of this person sitting in a cinema with baited breath throughout the full 124 minute run time of Jurassic World to find out if, as in the past three Jurassic Park movies, the ending sequence will feature either a pterodactyl, a pterosaurus, a pteranodon, or a pelican. One of those animals doesn’t fit into that lineup, does it? Also there had only been three films in the Jurassic Park series up until this point, but there are four animals listed. So, which ones appeared in which? Was there all three dinosaurs in the final scene of I and II, but in III just a lone pelican chilling out? What was the one that had more than one of those creatures on screen at the end? We MUST know!

Thanks for the info, online marketing team of Mercedes. Super useful tips brahs. 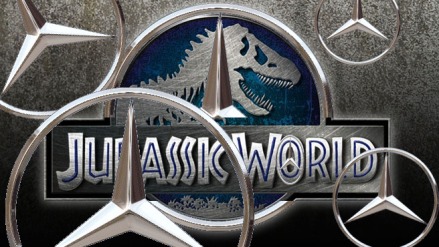 50% of people feel outrageously excessive Samsung  product placement is interesting = Half of all humans are scum.

I’m going against the crowd on this one and vouching from my own knowledge of my life that this actual fact is in fact not actually interesting. 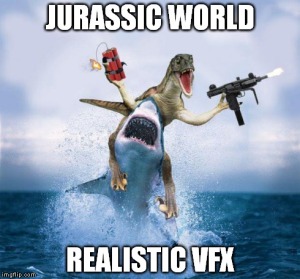 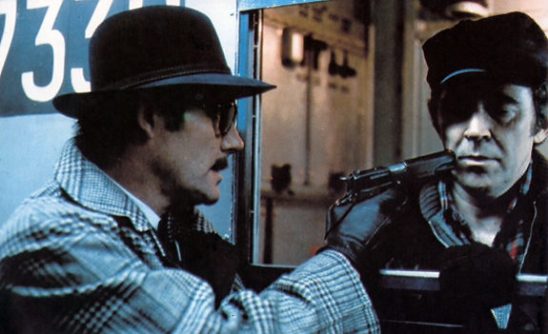 “Oh look at me I read the novel, the film is not as good as the book, OHHHHHH!”

“Yeah other things happen in the film which are not like in the novel, OHHHH, get this, the film isn’t as good as the book which I have read, and it really has no relevance to the film and is definitely not trivia, but I’ll keep going anyway!”

“I’ve fucking read the book and you fucking haven’t you troglodyte! Seen the film have you? Not as good as the fucking novel though is it?! Oh, yeah, right, you wouldn’t have a clue would you? Pleb.”

This came in the spoiler section. While there’s no way to track them, I like to think that the person who wrote this systematically tallies up the deaths which occur in every film or television programme that they watch, and when its done they leave the number in the trivia section. Their calling card. Their only joy in life. 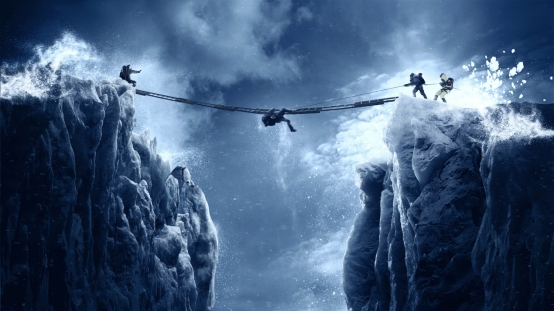 The way this is typed out makes it seem as though they started writing it as they were figuring it out in their head.

The first being in it is in going to be being the The Given with Walden media in with Universal Studios being working on in it together on the film which was the one before the second, the second of ones being here is this one the movie Everest. 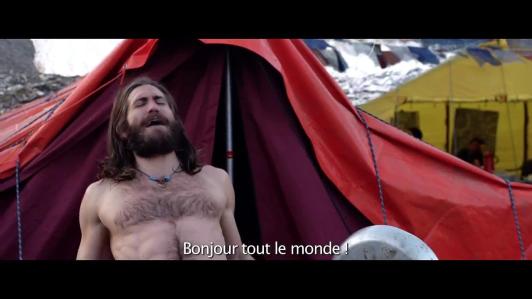 This picture looks so much like a still from an underperforming BB3 sitcom it hurts. Maybe it’d be number 8 on the Most Popular BBC Iplayer list for 24 hours after the pilot aired, then ratings would nosedive and it wouldn’t even make it onto the list again (except for once, at the number 9 spot for two days, with the episode guest starring, let’s say, Matt Berry) and then then it wouldn’t get picked up for a second series.

4 out of 20 – Stoner theory that Tom Cruise is a Bilderberg founding member and also a witch, confirmed. 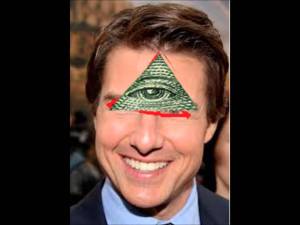 What absolute freak…? Not even the film, just the trailer for the film. Those 55 positive votes were out of fear – some people daren’t piss off the kind of person that keeps track of information like this and feels the need to share it with the internet. Suppose it was Tom Cruise that wrote it – he just thought he’d unveil a small sliver of his omniscience with this mind blowing connection. What if, though? What. If? 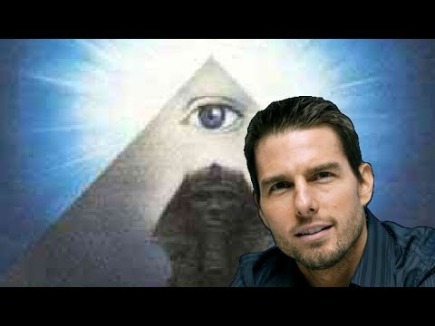 I object to this being described as a fact. This is opinion, because each person’s sense of humour is subjective so I’ll express mine: You’re wrong mate and piss off. Safe.

Bye. Oh, if you actually read all of this: Why? Please leave your comments and feedback below. Or message me if you want to keep a secret of the fact that you read all of this.