What I Watched Last Night: The Thing (1982) w/ commentary from John Carpenter and Kurt Russell

Director: John Carpenter Cast: Kurt Russell, Thomas Waites, Keith David First writhing its way into cinemas in 1982, John Carpenter’s The Thing still stands proudly as a cult master-class of blockbuster science-fiction. It builds tension and dread on an incremental level that ensures your constant immersion, and the shockingly garish practical effects – unprecedented for that time […]

Director: Jon Wright Cast: Richard Coyle, Ruth Bradley, Lalor Roddy Sit yourself down and craic open a nice pint-can of Guinness, because this film is for the stout of heart only. Alcohol puns out the way, Grabbers is a fun -if slightly flawed- horror-com in the same vein as Shaun of the Dead (though Shaun’s […]

Director: Sam Raimi Cast: Alison Lohman, Justin Long, Lorna Raver, Reggie Lee Following his decade-long sojourn into spidey movies and feel-good flicks, Evil Dead/Army of Darkness director Sam Raimi made his splashy return to horror with 2009’s Drag Me to Hell. It wasn’t great. Drag Me to Hell gets right down to brass tacks (or […]

Director: Tony Scott Cast: Denzel Washington, Gene Hackman, Viggo Motensen, James Galdolfini The Cold War was a scary time for the human race, but happily, it proved to be a veritable gold mine for the military disaster genre. Tony Scott’s 1995 film ,Crimson Tide, makes propitious use of the unconsummated conflict by pretending that it […]

What I Watched Last Night: The Frozen Ground (2013) 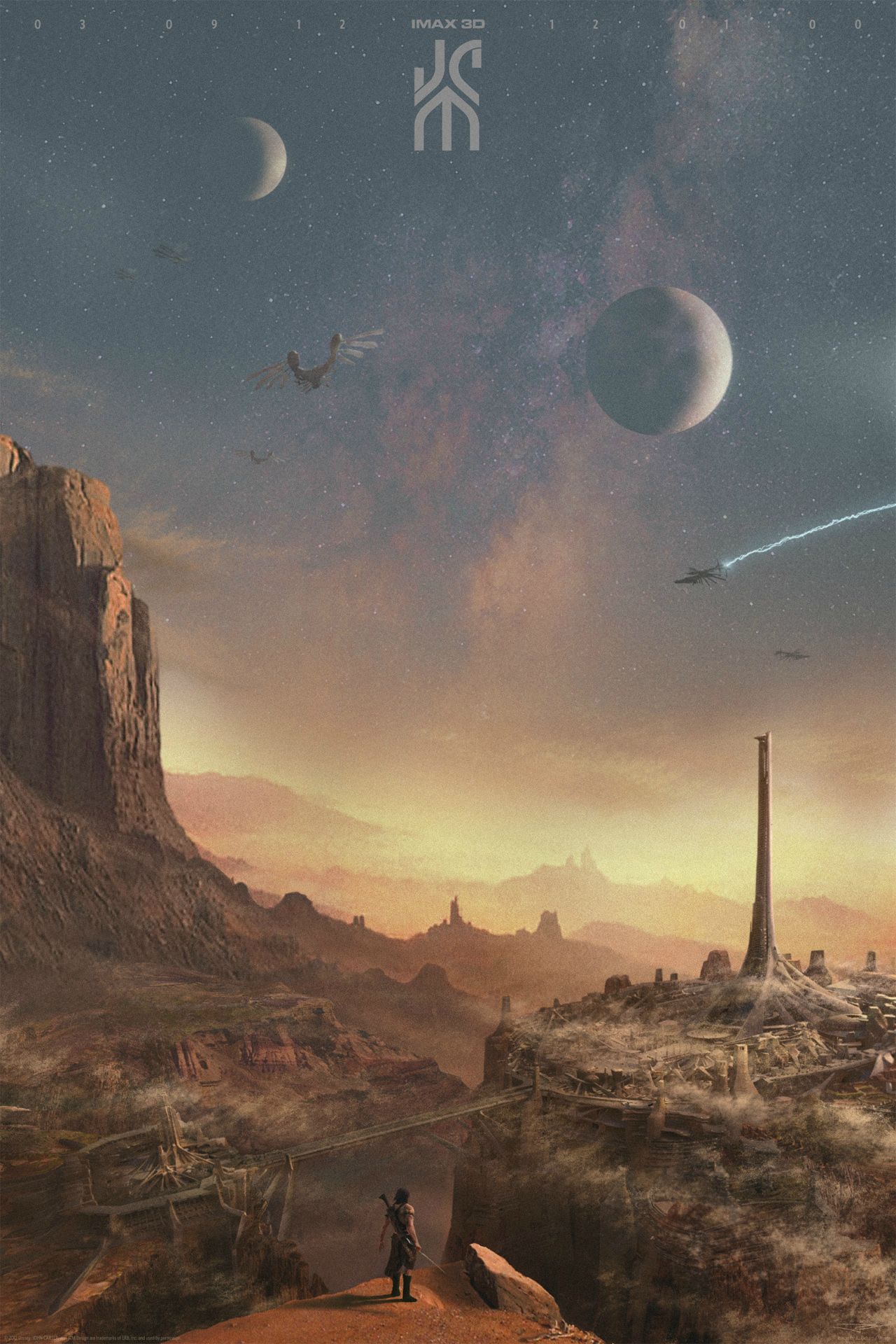 Director: Andrew Stanton Cast: Taylor Kitsch, Lynn Collins, Mark Strong, Dominic West, Bryan Cranston, Willem Defoe Until its eventual release two years ago, Disney sci-fi epic John Carter had been in production for over seven decades. Based on ‘A Princess of Mars’, the first in Edgar Rice Burroughs’ ‘Barsoom’ anthology, the film adaptation could have […]

Word has it that Brit method actor Tom Hardy is about to step into the shoes (both pairs) of infamous London gangsters the Kray twins in upcoming crime biopic Legend. The planned production is being both penned and directed by Brian Helgeland, who wrote the screenplay for sizzling noir throwback L.A Confidential,  and with Hardy […] 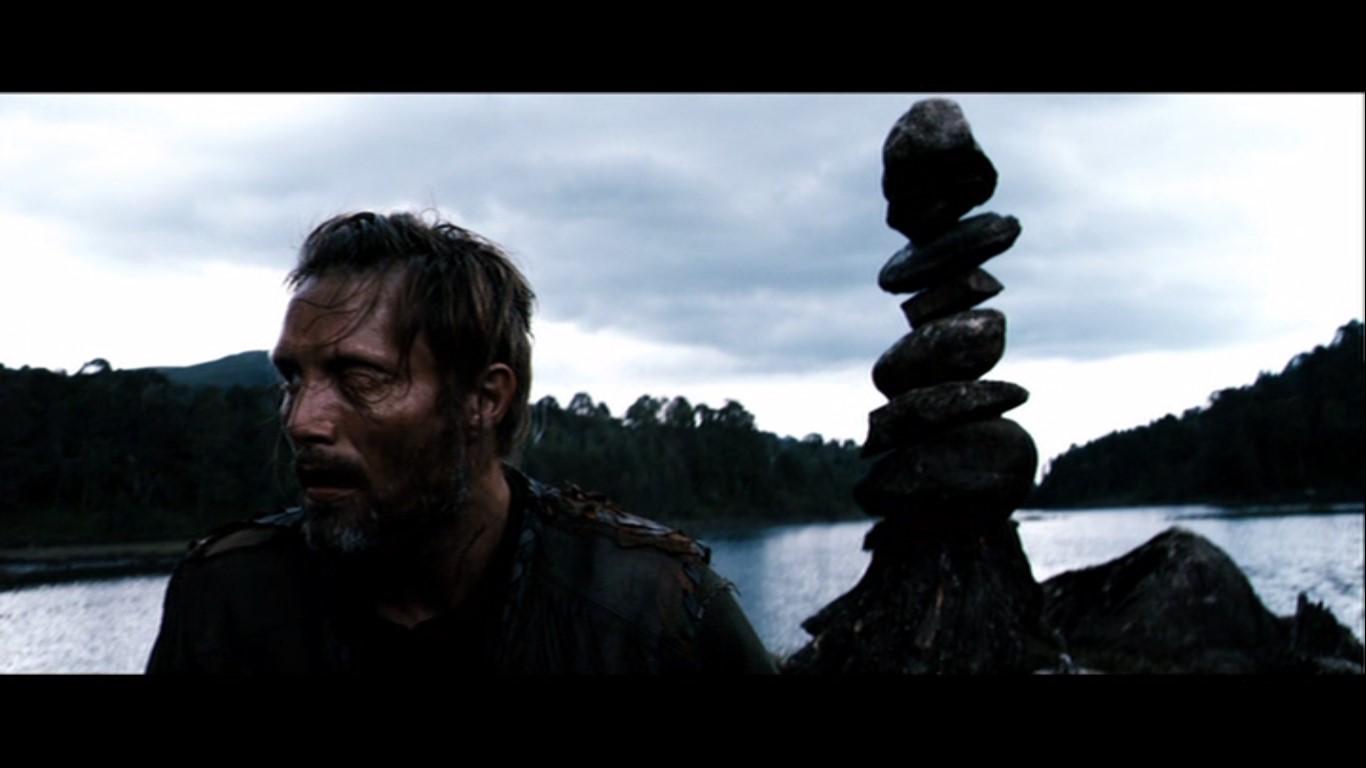 Director: Nicolas Winding Refn Cast:  Mads Mikkelson, Gary Lewis, Jamie Sives    Falsely advertised as ‘300, except with Vikings’ (and sorely unappreciated by a 15 year old Movie Quibble) upon its 2009 release, Valhalla Rising  is a metaphysical enigma of movie-making wonder. Five years on, the mist shrouding its genius has finally cleared away. To […]

Director:  James McTeigue Cast:  Hugo Weaving, Natalie Portman, John Hurt, Stephen Fry He’s the knife of the party. Sparking off with a brief look at the 1605 failure of Fawkes and his gunpowder gang, V For Vendetta’s timeline then jumps ahead some four centuries to modern(ish) day London and the dystopian vision of a country run […]