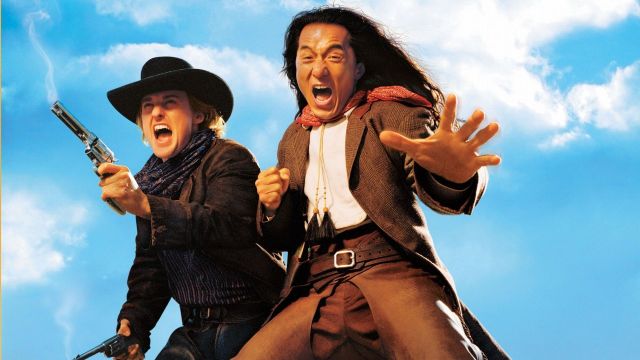 Shanghai Noon is an action-comedy film starring Jackie Chan, Owen Wilson, Lucy Liu, and Walton Goggins, released in the year 2000. It was co-scripted by long time writing partners Miles Millar and Alfred Gough, who have worked together on twenty one film/ television projects since 1996. The film aims to pay homage to some […] 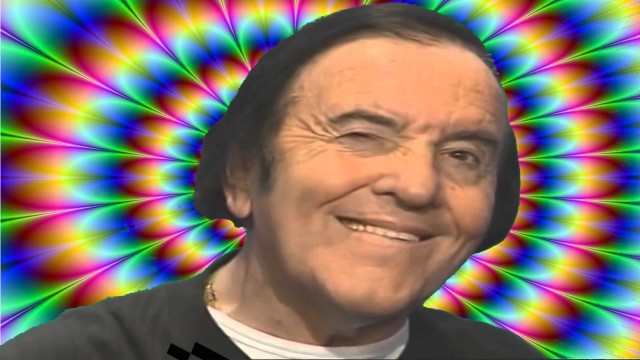 In the winter of 2014, The Mancunion student newspaper ran a piece – written by me- about the YouTube craze of montage parodies, or ‘MLGs’, as less informed scrubs referred to them. The feature outlined the ins and outs of the MP movement – its origins, its exponential growth, and some edgy projections for […]

And all of the Oscars go to… Nicolas Cage 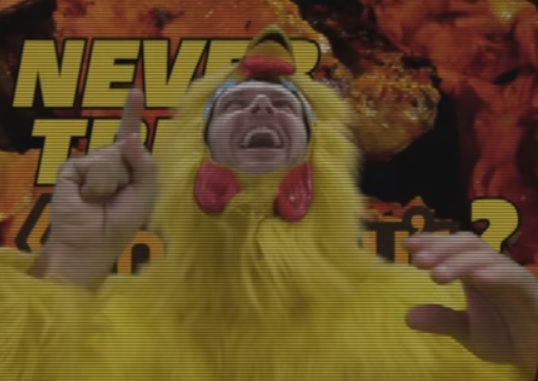 ‘The Chickening’ – A Film Editing Masterclass?

A video called The Chickening has been posted to YouTube which re-imagines Stanley Kubrick’s masterwork horror, The Shining, as an explosive X-Rated B-Movie about a fried chicken fast-food theme park resort.  There is nothing of worth that I can think to say about this video. What I can say that every other edgy viral video […]

Staying to the end of The Revenant’s credits you might notice, if you’re looking for it, a suspicious lack of the usual ‘No Animals Were Harmed in the Making of this Motion Picture’ message, accompanied by the American Humane Association’s iconic multispecies stamp. This is troubling, because it means there may have been insufficient levels […]

Did you see Star Wars: The Force Awakens in IMAX and break out into excitable spasms over your false childhood memories of watching A New Hope in the cinema for the very first time when you were negative 18 years old? False nostalgia is an odd mental state, one that the general geekdom has fallen […]

Chalk It! – The Lord of the Rocks

In the Peter Jackson’s The Lord of the Rings trilogy – which, from now on, will be the only Middle-Earth movie saga officially recognised by Movie Quibble – the characters carry out many acts of heroic sacrifice and bravery. Battles are fought, brethren are lost, and pipe weed is smoked in the most copious […]

In 2014, Movie Quibble had 145 postings. In 2015, including this one, Movie Quibble had 25 posts made to it. Bar charts wise that is a significant difference right there, and while all manner of conclusions can be drawn from those figures where the author’s life circumstances and motivations are concerned, one thing is for […]

Having been irreparably wounded by aggressively poor cinema (the Hobbits) on multiple occasions in the last few years, I find that I’ve developed a defence mechanism: going to less films. To be more exact, not going to any films that look bad from the trailers, sneak preview clips, or maybe just the poster – see […]

Chalk It! – Star Trek Beyond Belief

A new Movie Quibble series has begun. Another one? Another one! This one, Chalk It!, is all about rock climbing in films, because clambering on plastic walls is a new hobby of mine and it has suddenly become very amusing to see how the principles of climbing in real life are interpreted for action heroes […]