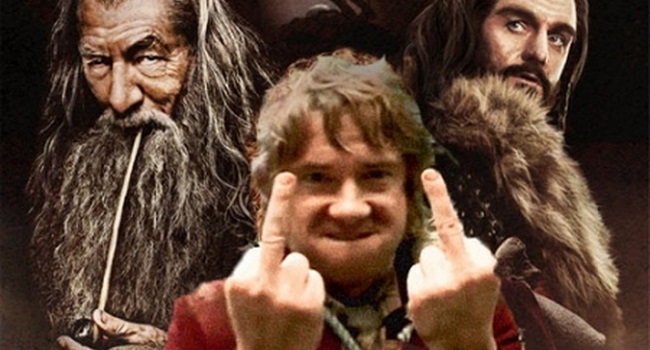 The time is nigh…we only have four days to waste before Friday and the release of The Hobbit: The Desolation of Smaug. Inevitably, there are all manner of behind the scenes videos, exclusives and interview clips abounding on the interwebs. It’s easy to access the content but hard to whittle it down to the few […] 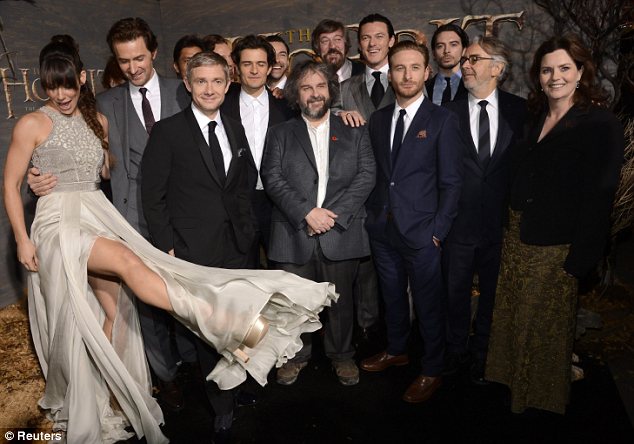 The world premier for The Hobbit: The Desolation of Smaug took place last night in Los Angeles, and Warner Bros broadcast it over the interwebs with a live stream. In case you missed it, the full 1 hour 18 minute long video is on YouTube and be found with this link: https://www.youtube.com/watch?v=jPvu9RaGRTo While it wasn’t a hugely […]

HOBBIT HYPE: SMAUGS ON A PLANE

After much grumbling about the death of the BBC’s current Sherlock Holmes (Benedict Cumberbatch) in series two and a great deal of hypothesising about his resurrection in the upcoming third series, we finally have a release date: The first episode of Sherlock series 3, titled ‘The Empty Hearse’, will be aired on New Year’s Day […] 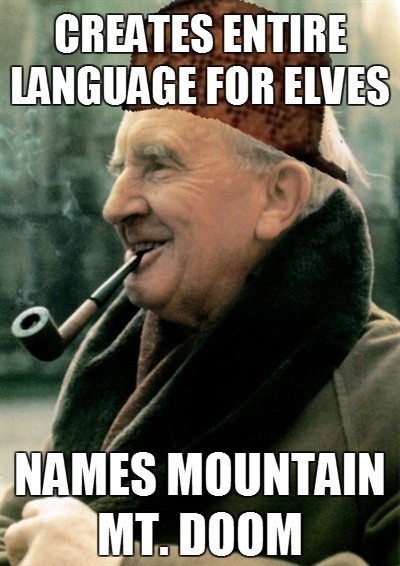 To quote Tolkien-hater Hugo Dyson…’Oh no! Not another fuc***g’ biopic! Clearly cashing in on the current popularity of the Hobbit trilogy, Fox Searchlight have decided to make a feature length film celebrating the life and times of John Ronald Ruel Tolkien. Apparently the focus will be on his early life, especially the traumatic World War […]

HOBBIT HYPE: There is still hope!

A while ago I wrote a piece for The Mancunion film section ‘Contrary Corner’ (which can be found online here http://mancunion.com/2013/10/14/contrary-corner-the-desolation-of-smaug-more-like-the-desolation-of-tolkien/ )  in which I discussed / vented my hatred for Peter Jackson’s Hobbit trilogy, or more specifically the first instalment, An Unexpected Journey. The arguments presented in the article were   snipped from a 1,200 word Hobbit […]